Gareth Davis joined the Board on 3 February 2020 and became our Chairman on 1 January 2021. He is also the Nomination Committee Chair. Additionally, Gareth is a Non-Executive Director of Gresham House Plc, the asset manager and PodPoint Plc, the provider of charging infrastructure for electric vehicles. Previously, Gareth sat on the Board of Ferguson Plc, the FTSE 100 building materials business, between 2003 and 2019, spending the last nine years as Chairman. He was Chairman of William Hill Plc, the FTSE 250 betting and gaming company, between 2010 and 2018. Gareth was Chief Executive of Imperial Tobacco Group Plc (now Imperial Brands plc), between 1996 and 2010, having joined the business in 1972. He was also Chairman of DS Smith Plc, a FTSE 100 packaging business, between 2012 and 2021. 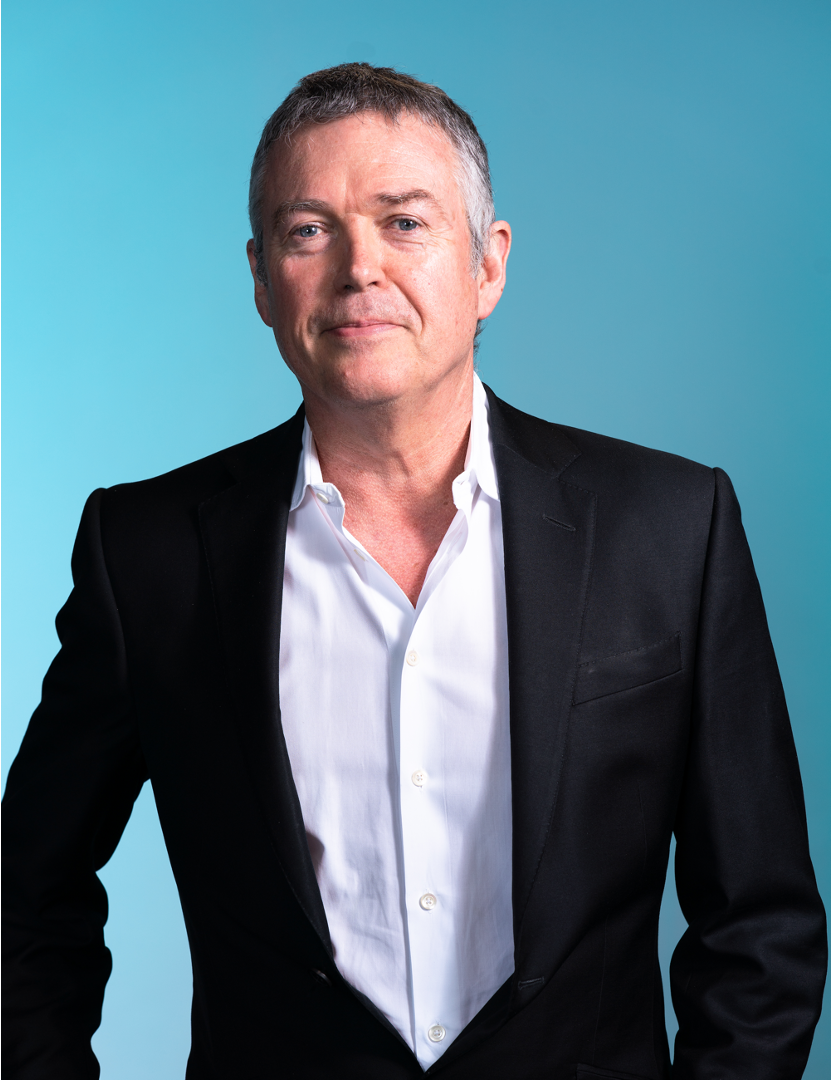 Moray MacLennan joined Saatchi and Saatchi as a trainee in 1983, leaving to help start M&C Saatchi in 1995. He was made Worldwide CEO in 2010 and has overseen its growth from a single London advertising agency to a global network of communications agencies operating in 30 countries. He has been President of both the UK and European communications bodies and is a regular contributor to industry and current affairs debates. 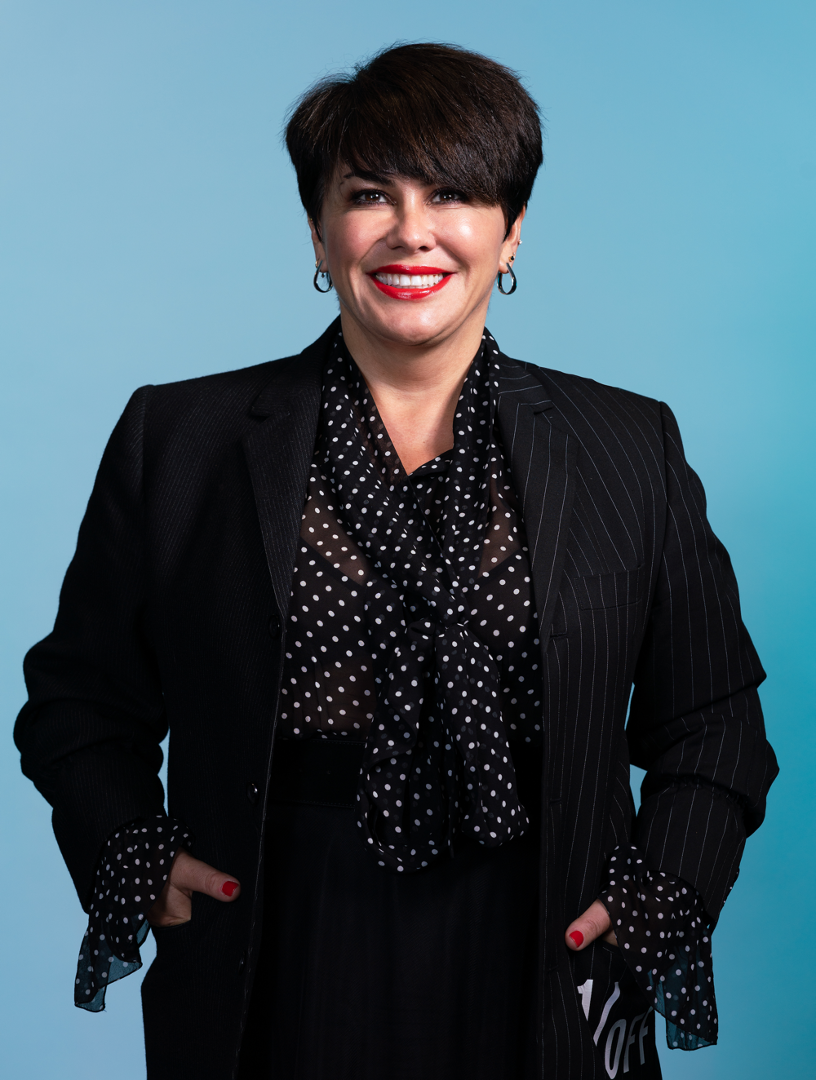 Louise Jackson joined the board on 17 March 2020 and is now our Renumeration Committee Chair. She has significant experience of consumer-facing businesses, particularly in human resources. She is currently Group Director of Talent and Leadership at Selfridges Group Ltd, the global luxury retailer, where she also sits on the Remuneration Board. Previously, Louise was Human Resource Director of the Japanese pharmaceutical company, Kyowa Hakko Kirin Co Ltd and Senior Partner in Leadership and Talent Consulting at Korn Ferry International Ltd. Prior to this, Louise was Group People Director for two years at British retailer Mothercare plc. She was also Chief Executive and co-founder of HR consultancy firm 7days Ltd for 10 years. Louise spent her early career at Abbey National Plc, Coopers & Lybrand LLP and TUI Thomson Travel Group. 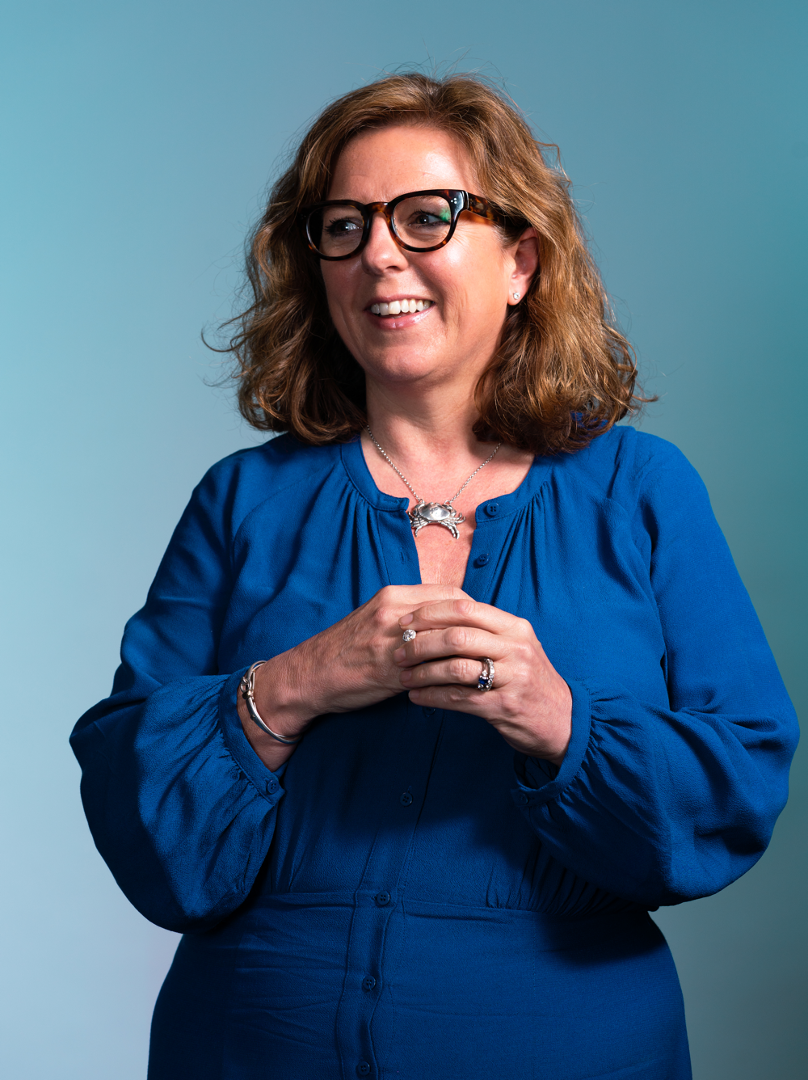 Lisa Gordon joined the board on 17 March 2020 and is now our Senior Independent Director. She has almost 25 years’ Board experience, in both Executive and Non-Executive roles, with specialisms in TMT and finance. She is currently a Non-Executive Director of Alpha FX Group Plc, a listed foreign exchange specialist, and Magic Light Pictures, a children’s film and television production company. She was recently appointed as Chairman of Cenkos Securities Plc, a securities firm focused on growth companies. Until recently, Lisa was Non-Executive Chairman of Albert Technologies Plc, an online advertising software business. She was also a founding Director of Local World Plc, which was acquired by Trinity Mirror in 2015. Prior to this, Lisa was Chief Operating Officer of Yattendon Group, a private conglomerate, for six years and Corporate Development Director at the media group Chrysalis Group Plc for ten years. Previously, Lisa has also served as a Non-Executive Director of Future Plc, the magazine group.

Colin Jones joined the Board on 3 February 2020 and is now our Audit Committee Chair. He is currently Non-Executive Chairman of Centaur Media Plc, the market intelligence company, having joined in 2018 as a Non-Executive Director. Colin is also a Non-Executive Director of The City Literary Institute, the adult education college. Colin previously spent over 20 years as Finance Director of Euromoney Institutional Investor Plc, the FTSE 250-listed media company, until he retired in 2018. Colin began his career at Price Waterhouse where he qualified as a chartered accountant.